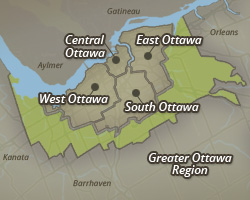 WHAT'S MY HOME WORTH?

REFER A FRIEND +
GET A REWARD

Fill out the referral form... 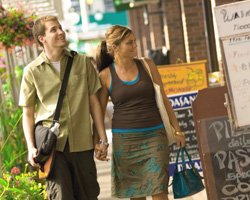 Westboro is a trendy and vibrant community located along the Ottawa River. With an increasingly lively street scene, it is establishing itself as Ottawa’s destination for food, shopping and nightlife.

Powered by myRealPage.com
The trademarks REALTOR®, REALTORS®, and the REALTOR® logo are controlled by The Canadian Real Estate Association (CREA) and identify real estate professionals who are member’s of CREA. The trademarks MLS®, Multiple Listing Service® and the associated logos are owned by CREA and identify the quality of services provided by real estate professionals who are members of CREA. Used under license.